Kereki settlements supreme attraction is the medieval ruins, to which we can reach with a romantic walk in the nature. The irregular elliptical-shaped ruins lie southwest of the village, rising north of the Levelesi forest on the top of the 283 m high Castle Hill.The settlement located south of Lake Balaton, 7 km from the Outer Somogy, in the Kőröshegy-Pusztaszemes Valley.The town can be reached by bus and bike or foot on the marked tour route.Most of the castle was built of brick, stone foundations was only used in certain parts of the wall, entrances, window framing and in the base of newly discovered gate tower. The castle entrance was the most accessible from the south side where the wooden bridge leads over the 5-6 m deep and 6-8 m wide moat to the gate with drawbridge. The gate tower rising above the southern gate of the outer wall joined at a right angle wing residential buildings, which are similar to the outer wall made of bricks, and engirdled a small castle yard. The ruins today consist of only one floor level, however, were originally two floors. Remaining walls of the strongest in the southwest corner 10-12 m tall tower-like part of a huge outdoor wall 6 m cylindrical ledge running along inside the Gothic stone residues and upstairs hallway initial traces of vaulting. The wall and pillars surrounding the castle yard are 1.5 m thick. 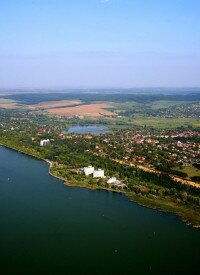 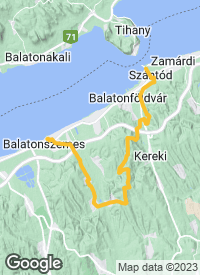 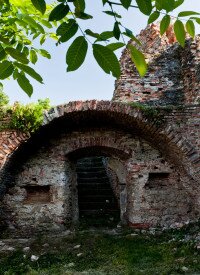 In the footsteps of Cikó castellan 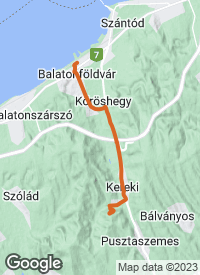 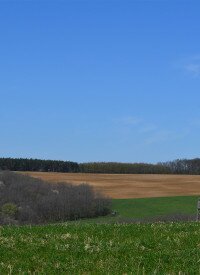 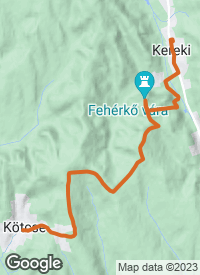 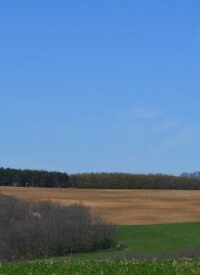 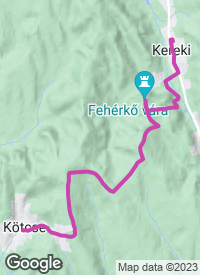 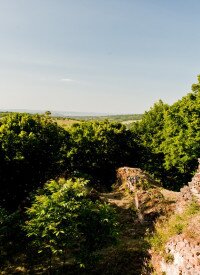 Tour to the Fejérkő castle ruins through hills and valleys 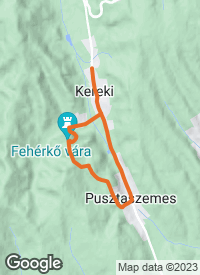